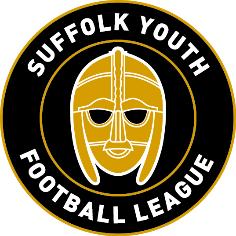 Completion of Season 2020-2021
1. We will reduce the Club Fees for a second time to £10.00 per team for all age groups, this will include any team which has withdrawn since the agreement of the divisions by all Clubs at our SGM. The “new” team Fees and “Club deposit” will remain the same as in our standard rules for this season.
2. No winners or runners up medals will be ordered by the League Management Committee or awarded to any team, for any division, in any age group, this season.
3. We will continue to accept Club postponements, without question, as we have throughout this season. Both Clubs must notify us of the postponement without delay. This shows us that both teams are aware of the postponement. We will acknowledge all Postponements received.
4. There will be no sanctions imposed on any Club/Team who decides not to play any match providing we are clearly informed with the reason, without delay, stating which fixture(s) is (are) affected, via email to syfl16@hotmail.com, by the Club Secretary. Any Club deciding not to play must also advise the opposition, any appointed referee and the Suffolk FA’s Referees appointments office (RefereeAppointments@SuffolkFA.com) without delay. If enough notice is given it may lead to your opponent’s being able to find another team to play and /or the referee being reappointed.
5. We will continue to publish league tables on a points basis and results for U12's to U18's until the season has ended.
6. The season will not be extended as too many Clubs play on School pitches or venues which host cricket teams.
7. Any postponed match must be rescheduled (and agreed) by both teams, approved by us by the end of the 10th day of the following month. If no date is received the match will be made void with no "unvoiding" after this date. Therefore, if a fixture is postponed on 13/02/2021, we must receive notification of a date, agreed by both teams, from one of the two Clubs by midnight on 10/03/2021 or the match will not be played as a “League match”, and no points awarded for either team. December postponements must be rescheduled by 20/01/2021.
8. All Divisions will be looked at individually and if more than 70% and above of fixtures are played the League tables stands on a points basis.
9. If less than 70% of fixtures are completed the League Tables will be finished on a points per game basis.
10. The League Management Committee will look at all divisions being converted to points per game to ensure that all teams have played sufficient matches.
11. Awarded matches count as played matches as per rule 22(D).
12. Ideally, we would like to see each team play each other at least once if all fixtures are not completed.
13. All matches must be played by 15/05/2021.
14. The second mini season for Development matches will still be scheduled. 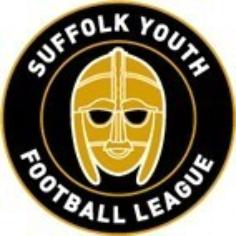 Salvation Army Gunners U10s are currently recruiting players for next season, If your currently in school year 5 and live in the Stowmarket area then give us a call 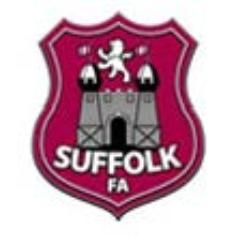