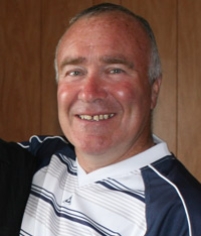 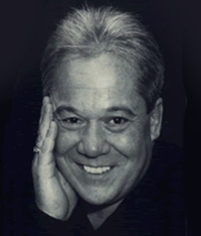 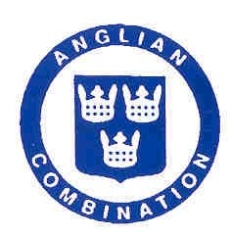 The Almary Green Anglian Combination Football League, was formed fifty years ago and to celebrate this milestone, there was a dinner in the "Top of the City", at Norwich City Football Club, on Thursday 26th March 2015.

Ron Harris & Mike Pugh, provided the entertainment for us. Ron Chopper Harris, well know for his performances for Chelsea in the 1960s and 1970s. His record of 655 League games for Chelsea is unlikely to be bettered. A professional footballer to the core, Ron was one of the best man-markers of his generation, as scores of his fellow pros will testify.
Mike Pugh, a professional comedian for 26 years, with a wealth of experience having appeared in every major theatre in England, including the Royal Albert Hall and several performances at the legendary London Palladium.
Ray Kiddell spoke on the formation of the league, 50 years ago and some of the events, clubs and people involved. Dale Brown provided some details and stats about the league.
Ron Harris then gave us some interesting stories and Mike Pugh plenty of jokes and finished with a question & answer session for Ron. They provided an entertaining evening.
Photos from the night, can be ordered from Steve Wood:
Mobile: 07501846265
Email: sbktwood@fsmail.net
Website: stevewoodphotographer.instaproofs.com