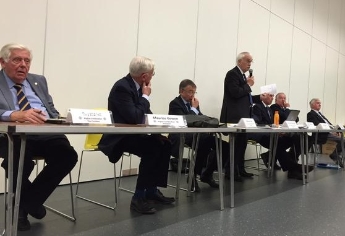 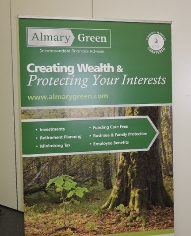 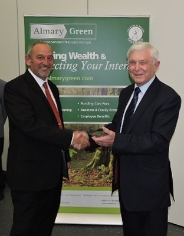 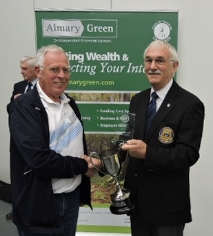 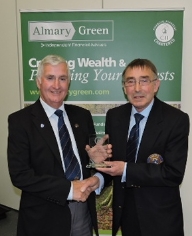 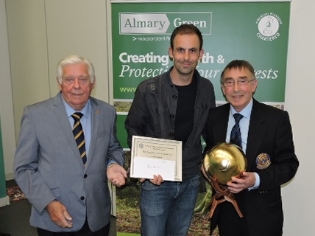 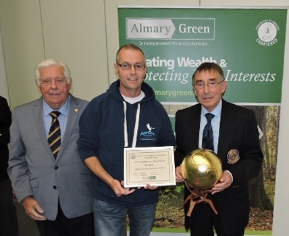 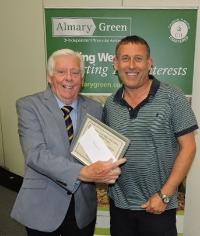 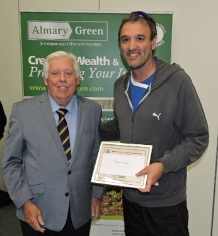 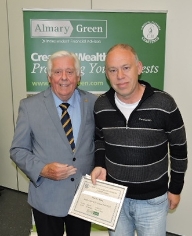 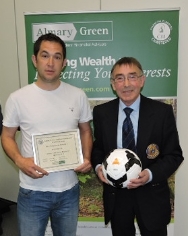 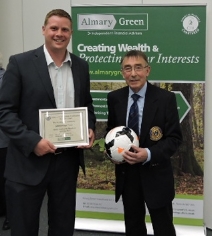 Almary Green are continuing to Sponsor the league and Molten Sports are continuing their Matchball Sponsorship. The league is very greatful to both organisations for their generous support. At the end of the meeting each club received their matchballs. Maurice Gowen takes over as league President, other positions remain unchanged.
Five new teams have joined the league, Cromer Town Res, Gorleston Res, Gt Yarmouth Town Res, Plumstead Rangers and Spixworth Res. Division 5 and 6 have been regionalised into Division 5 North and 5 South, to reduce travelling for clubs.
Acle United and Attleborough Town received the Senior and Junior team of the month awards respectively, for April/May. Stuart Bidwell was the Referee of the Year. Norman Laws (Norwich CEYMS) was Secretary of the Year. Vince Roper received an award for his 42 years service as a referee with the league. Five clubs received Respect awards Holt United, Earsham, Hellesdon, Redgrave Rangers and Beccles Town, for their excellent discipline records.