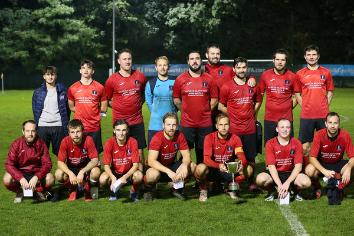 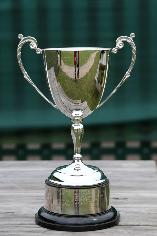 In an entertaining match, both teams played well and although Heacham created several early chances, Loddon took the lead with a goal from Dominic Mirner. The score remained that way, until late in the second half, when Jack Defty equalised for Heacham, to send the game to extra-time. Further goals from Dominic Mirner and Matt Ayre, made the final score 3-1 to Loddon United and earn them the cup.